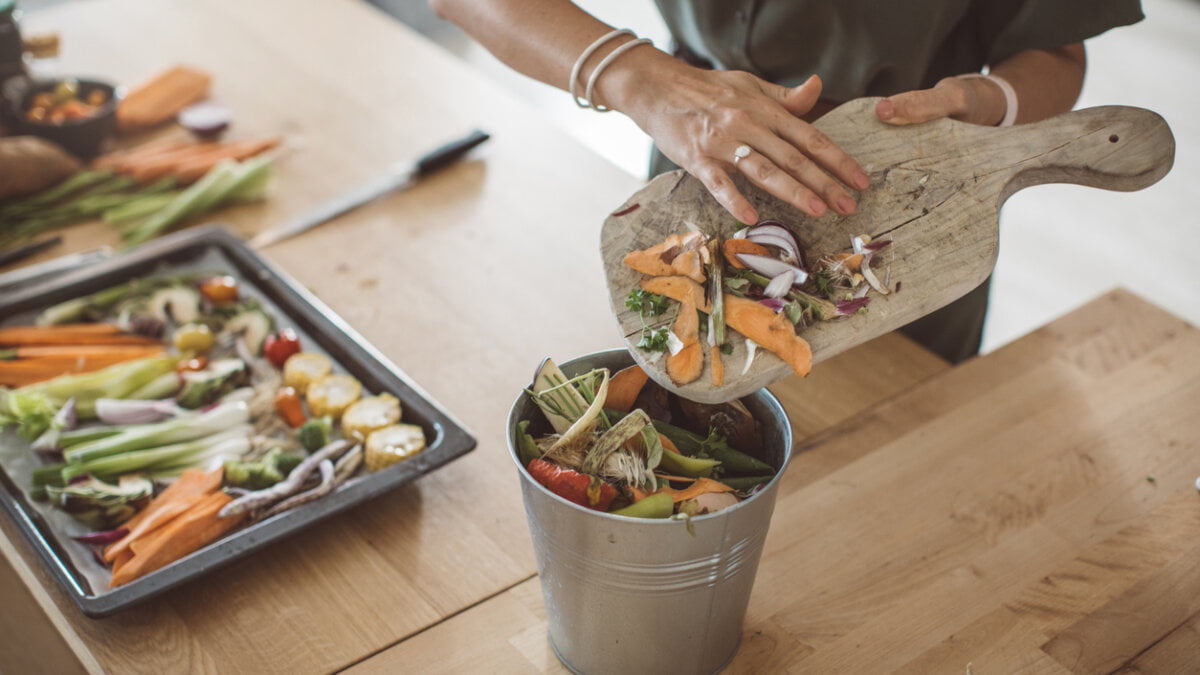 Ecology moves the world. It is a topical issue that needs to be addressed urgently. It is not just about growing crops in harmony with nature and without chemistry, but also about the consequences of producing the individual products that we buy. Life according to the so-called zero waste is simply not easy at all and leaving a minimal footprint on the planet is a great life challenge. And then there are the countries and institutions that export waste to neighboring countries, and there they incinerate it completely "ecologically" so that they do not overwhelm the waste themselves.

Recently, the Czech media provided information on how tofu is produced in Indonesia. Initially, there was a survey of the composition of hen's eggs from the local area. The analysis showed that eggs contain 70 times the standard of dioxins, which are toxic to the body. Dioxins are released into the air by burning plastics and are also present in the soil, from where they are taken by hens. And then they pass them on in the form of eggs. Indonesia has an agreement with the United States that exports waste to them. For more than 20 years, local citizens have been using waste as a fuel to make tofu. They are so used to it. From the imported waste, they sort out what might be useful to them, and then from morning to evening they keep a fire on which they cook their main food.

To the neighbors in the backyard

Waste incinerators have grown like mushrooms after rain in several parts of Indonesia. Residents complain of ubiquitous stench, headaches and difficulty breathing. The issue of waste disposal in neighboring countries is becoming the subject of passionate political debate and a silent instrument of the private Cold War. It is unfortunate that countries are unable to deal with their waste on their own and are burdening others. Exports of waste to third world countries, despite all environmental conventions, also apply to large EU countries, such as Britain or Germany. Within the EU, waste is most often collected from smaller countries in Europe to Poland, where it is incinerated.

Most citizens in the Western world diligently sort waste in good faith to help the planet and ease the oceans where entire islands are already floating from waste. Fish become entangled in plastic debris and die with a considerable amount of plastic in the stomach. Plastic is everywhere. However, the truth is that the recycling of sorted waste is relatively costly and the institutions that process it recycle only about half of the sorted waste. In short, capacity is insufficient and they have to get rid of it. So is sorting unnecessary? How can we still help the planet?

The east is storming

Unfortunately, this is a policy of rich western countries that like to boast of a great environmental program. At the same time, they transport half of their waste to third world countries. For example, foreign countries imported 1,600,000 tons of plastic waste to Malaysia last year. However, Asian states are already rejecting waste and returning it to its producers. In the Czech Republic, up to half of the waste still ends up in landfills.

A film about Somali pirates was recently screened on the Czech documentary channel. They attacked ships off the coast, especially in 2009, most notably in 2011. Since then, the frequency of their attacks has decreased, mainly due to the effective defense of armies and NATO forces. Somali pirates chose mainly cargo ships and tankers. And they had a reason for that. The locals make a living from fishing. However, multinational corporations come to the sea every day to throw away toxic waste, and the amount of fish for their livelihood is declining as a result. The pirates were just trying to defend their territory for life and preserve its ecosystem, so they decided to fight the ships. Television journalists did not talk much about the fact that these cargo ships from other countries are dumping toxic waste into international waters.

The most effective idea in a society interwoven with the struggle for every piece of land seems to be a lifestyle of minimizing waste. The so-called zero waste. It is about recycling in a broad sense, starting at home. The idea of zero waste focuses on buying local food without unnecessary plastics. You can store your purchase in sewn bags and cloth bags, which can be used all the time. In the household, in the spirit of zero waste, drugstores from natural ingredients are used - cleaners made of vinegar or baking soda, washing mixtures made of soap nuts. You can store organic waste from the kitchen and food scraps in a vermicomposter, which is a composter that, with the help of earthworms, breaks down everything that can be broken down, and then you can use the compost as a fertilizer for plants and it doesn't smell like anything.

What you sow, you reap

The only hook in this long-term sustainable eco-idea is the production processes - many paper and fabric bags and many ecological cleaners are subjected to non-ecological efforts by factories, which in the end are even more fatal than the production of a single plastic bag. If you want to be as eco-friendly as possible, you have to address not only the products in terms of degradability when using them, but also in terms of the safety of the production process. This lifestyle is of considerable importance for the future of the planet and can save our future.

"You can store your purchase in sewn bags and cloth bags"

Hemp plastics - the material of the future 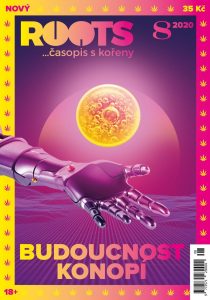 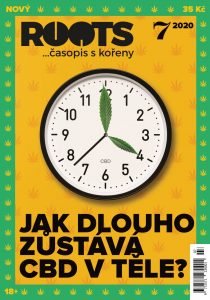 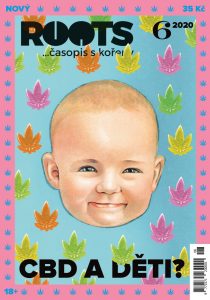 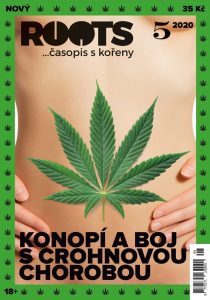 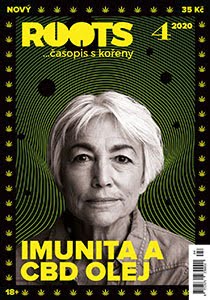 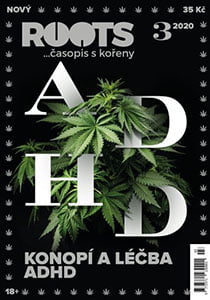 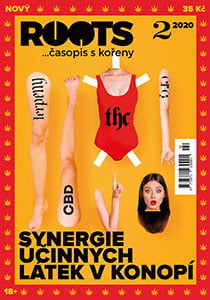 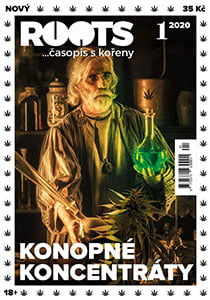 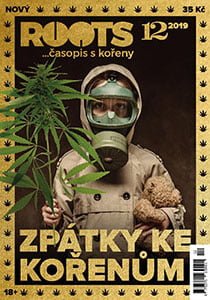 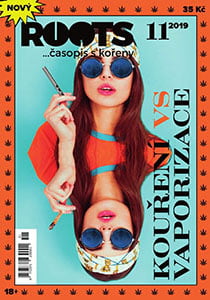 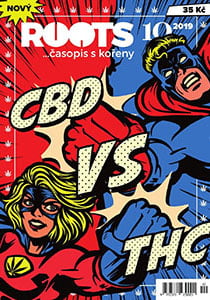 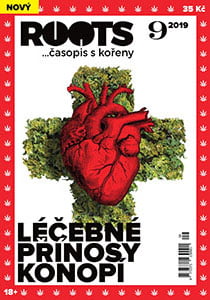 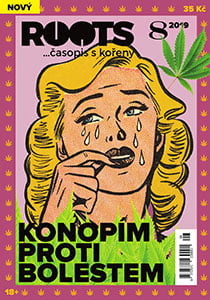 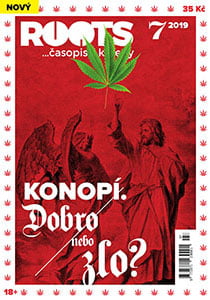 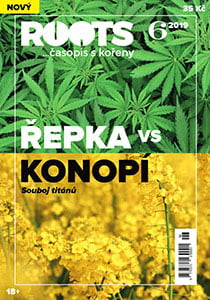 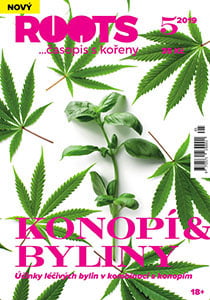 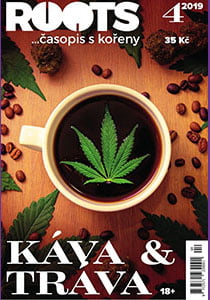 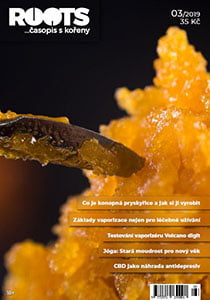 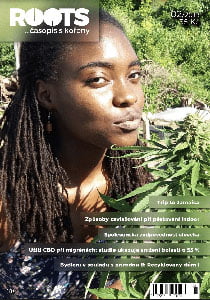 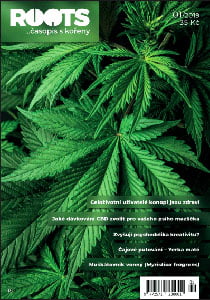 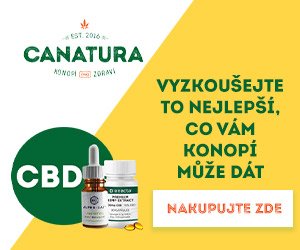